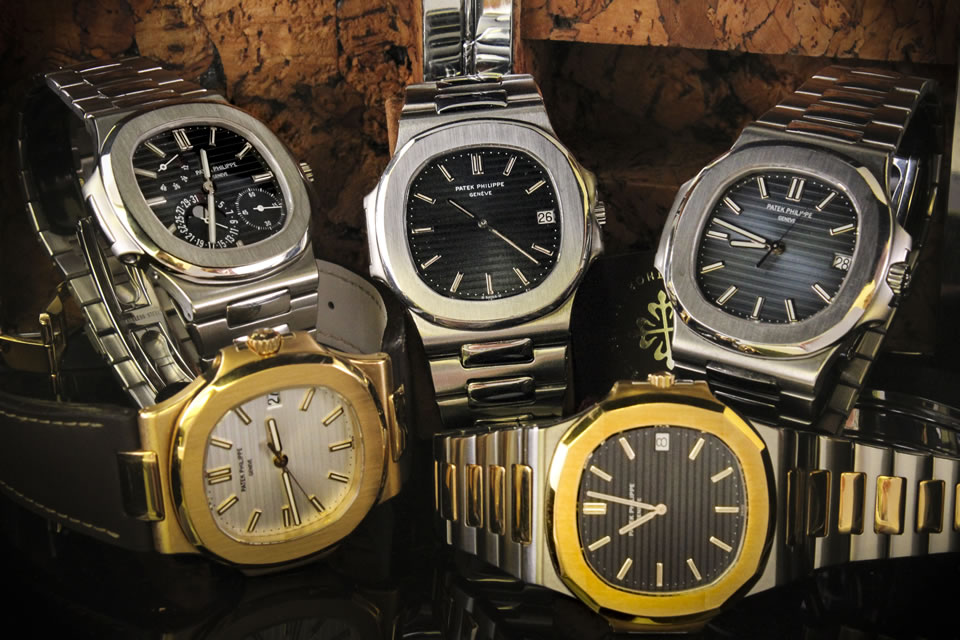 The Patek Philippe Nautilus has always been a very popular model, but today it is the hottest it has ever been. The Patek Philippe reference 3700, which is the original model, was launched in 1976 and designed by Gerald Genta.

The Patek Philippe stainless steel reference 3700 originally retailed for $3100 and was the first sport model developed by Patek Philippe. Since then, these watches have had constant appreciation, but in the last few years the market has sky rocketed on these models. I will never forget in the late 1990's, I had two ref 3700/1A models for Tiffany & Co. and sold the pair for $12,500. Things really have changed since those days! Those two watches today, would fetch upward of $200,000. Over the last three years is when the biggest spike has occurred. A mint Patek 3700 traded in the $30,000's two years ago and now I see them trading anywhere from $80,000 to $100,000. This is just mind boggling.

Since the 3700 was so popular, Patek Philippe produced many different versions of the model for today's market. The simplest version being the reference 5711, to models such as the reference 5712 with complications such as power reserve and moon phase. Most of the steel modern day variations are trading well over the retail price. It appears Patek Philippe is making it difficult to obtain these models and it is similar to the phenomena of Rolex and their Daytona models.

In conclusion, the Patek Philippe Nautilus is a beautifully designed watch and highly desirable in today's market place. If you buy a vintage or a modern Patek Nautilus, it appears you can't go wrong. I am personally a big fan of the 3700/1A as only 3500 examples were ever produced and the design is a little more refined and sophisticated than the newer generation models. Additionally, there were few numbers of other models made; there were roughly 1300 3700/11a's made, 600 Two tone 3700/11J's made, 1500 yellow gold 3700/1's made, 65 white gold 3700/1G's made, and only 1 platinum 3700/1P ever made.

“It is the quintessential Patel Philippe sports model designed by the legendary Gerald Genta.”
-Daryn Schnipper

“The 3700 is 40+ years old now, and is as relevant as it has ever been. In a time where watches were generally small in size and made of gold, Patek Philippe had the fortitude to design something so big and brash in steel, and market it as a luxury timepiece. The 3700 has endured the test of time and more importantly, the fickle collectors market.”
-Eric Ku, Ten Past Ten

“No other watch captures the adventurous spirit of Patek Philippe more than the 3700/1A. This reference was ahead of its time in the late 1970's in terms of design and is now truly an icon of the modern watch era.”
-John Reardon, Christies Head of Watch Department

“One of the most evident signs to realize that Gerald Genta was a genius. It has the nicest elegant design of the 20th century.”
-Davide Parmigiani, Watch Dealer

“The reinvention of the sports watch to be that much more versatile than what had come before, such that it is made to be worn and look refined, elegant, and intriguing! Works in both your swimming trunks and in a tuxedo!”
-@watches_anonymous, Watch Collector 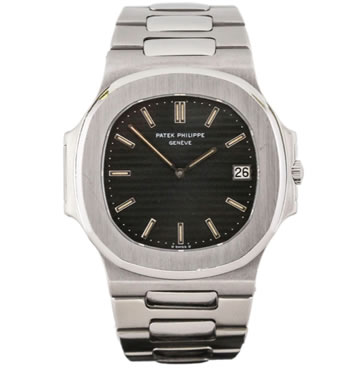 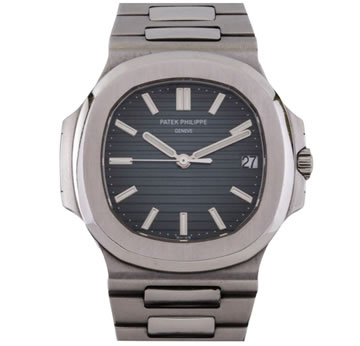 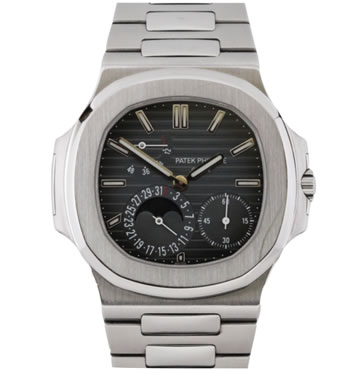 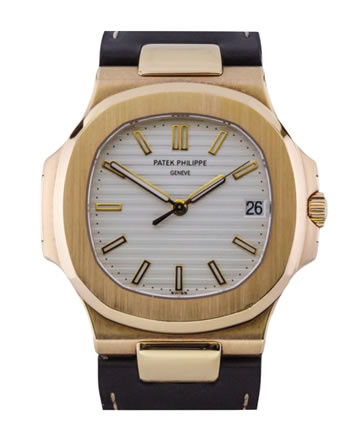 What Do You Think About the Patek Philippe Nautilus?