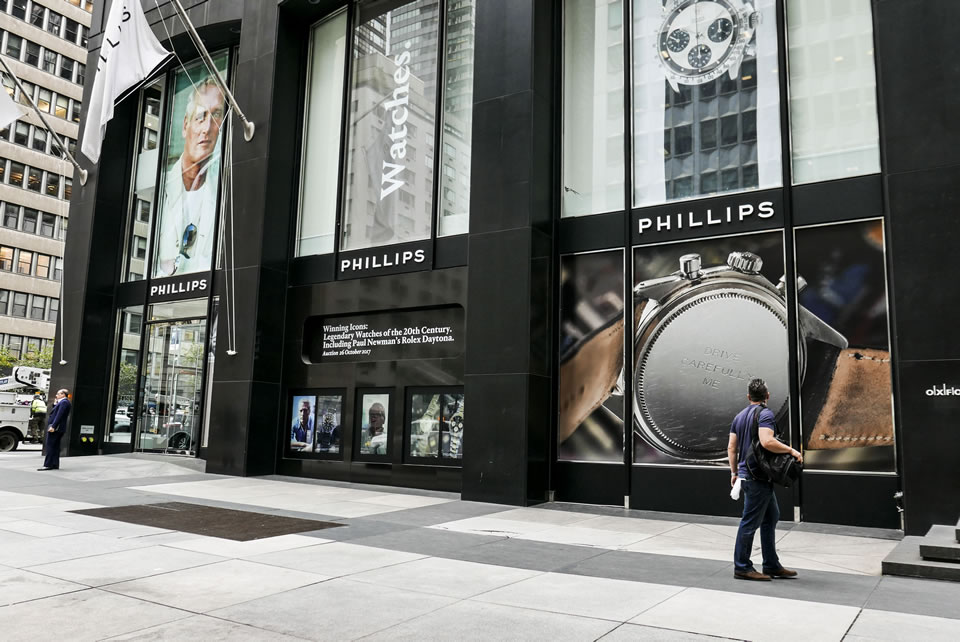 The stage was set for the sale of one of the the most iconic wrist watches ever to be sold. Phillips auction house was lucky enough to consign and sell Paul Newman’s Rolex Paul Newman Daytona. The hype was intense leading up to the sale of this iconic Rolex Daytona. For years, Paul Newman dials have been the craze of vintage Rolex collecting and we finally got to see the actual watch that belonged to the man who the watch was named after. Rolex Daytona Prices have been rising tremendously over the years, and this auction set precedent for a world record price for a any wristwatch let alone a Rolex. Join us for a review of the sale and get the inside scoop on how we see the watch market react to this unbelievable result. 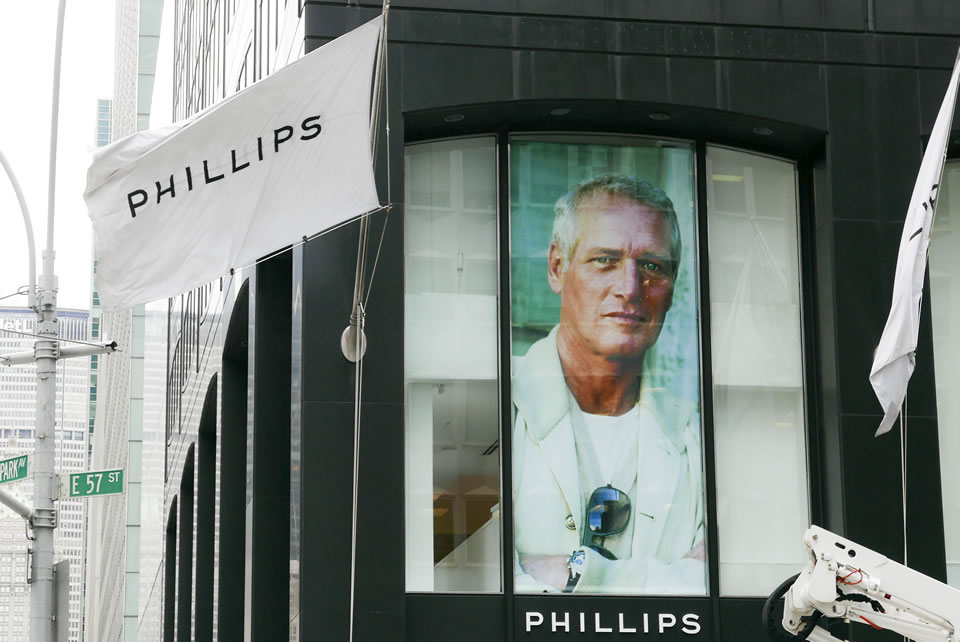 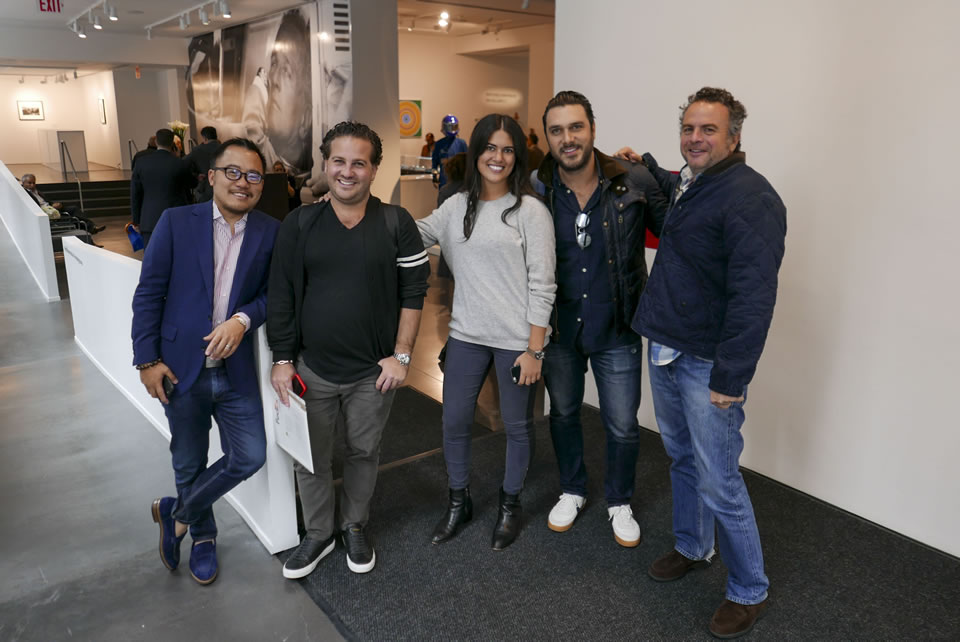 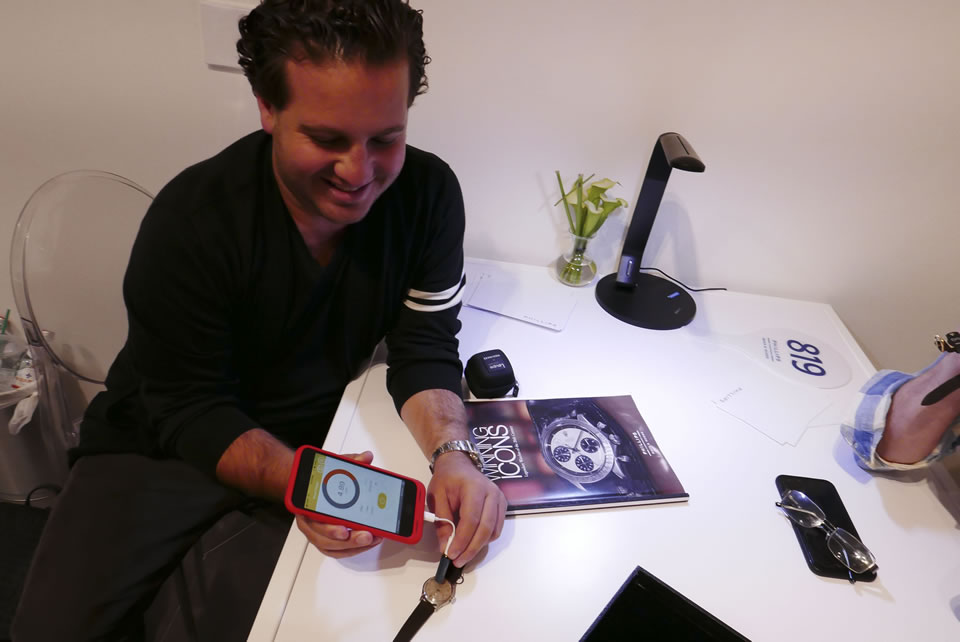 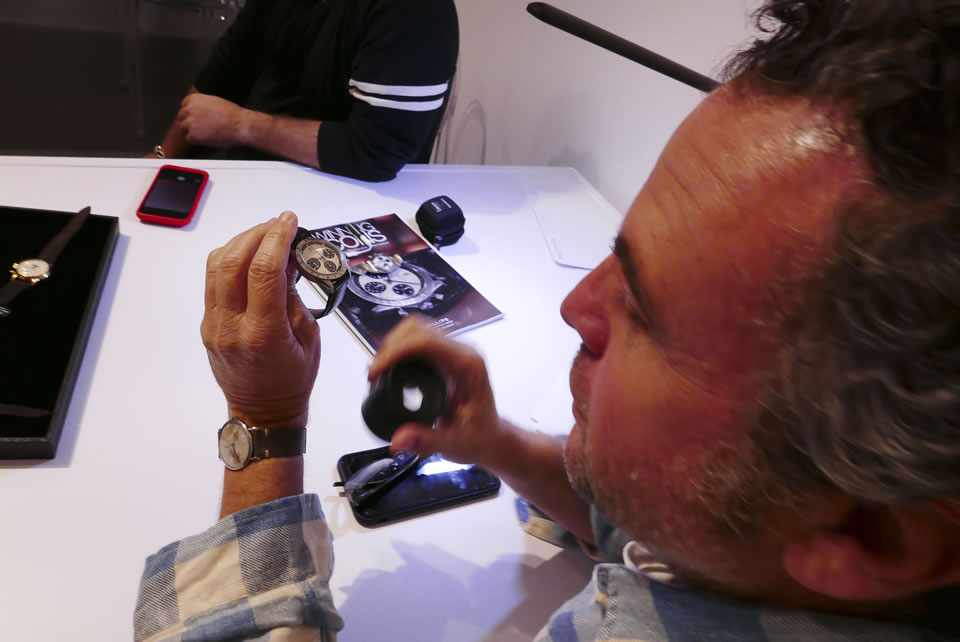 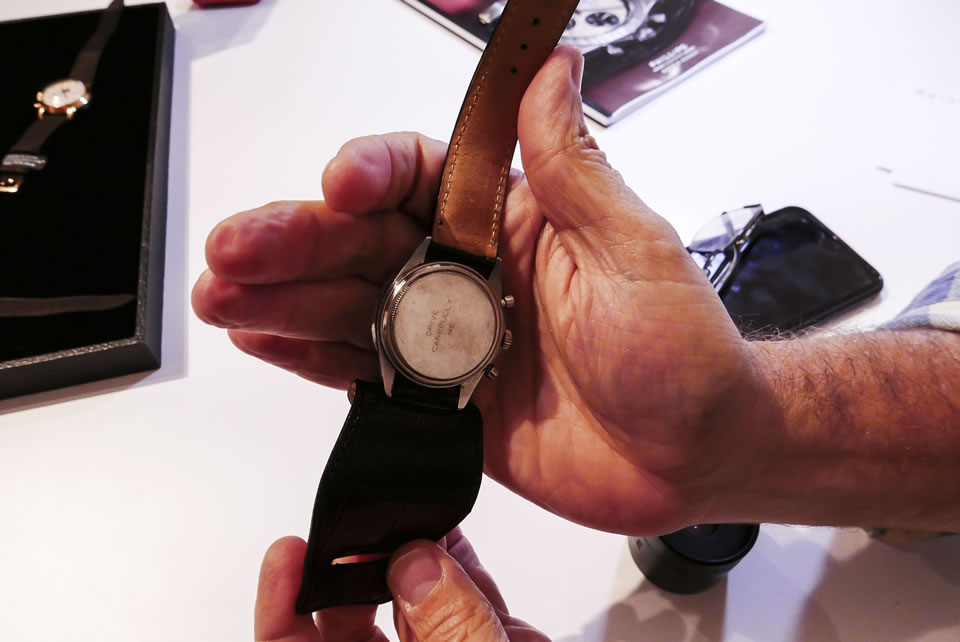 Why is the Newman sale important?

The Paul Newman Daytona was originally released in the 1960’s and sold at the same price as other Daytona’s of the time. Today however the Paul Newman trades at four times the price of a normal Daytona. The watch claimed its fame when Paul Newman was seen and photographed wearing the watch. The Iconic allure of Paul Newman fueled both watch and car enthusiasts and turned the Newman Daytona into a cult classic. Since I started collecting and dealing in vintage watches in 1989 the Rolex Paul Newman Daytona has been on of the most consistent models appreciating in value. 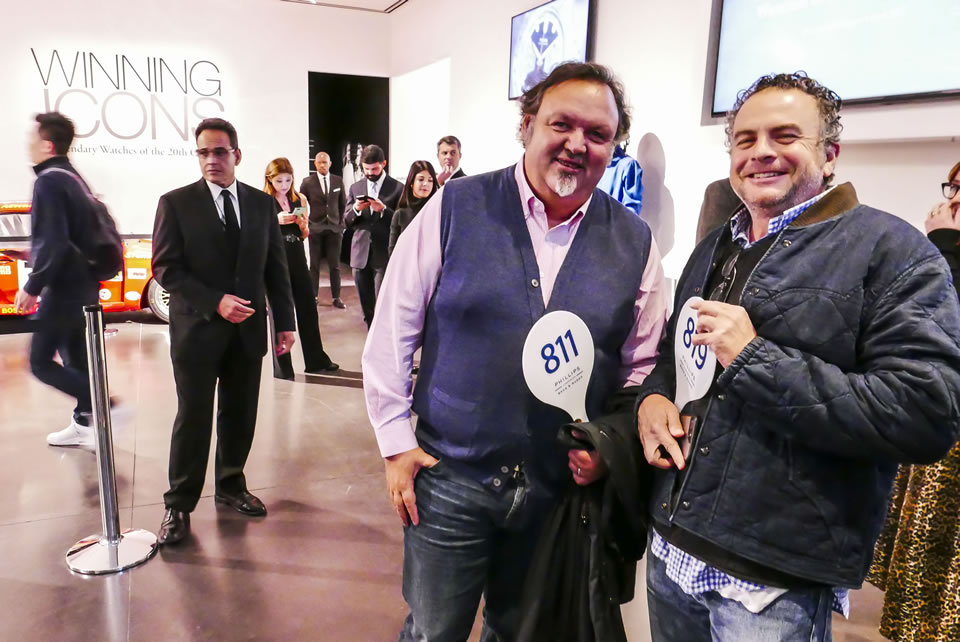 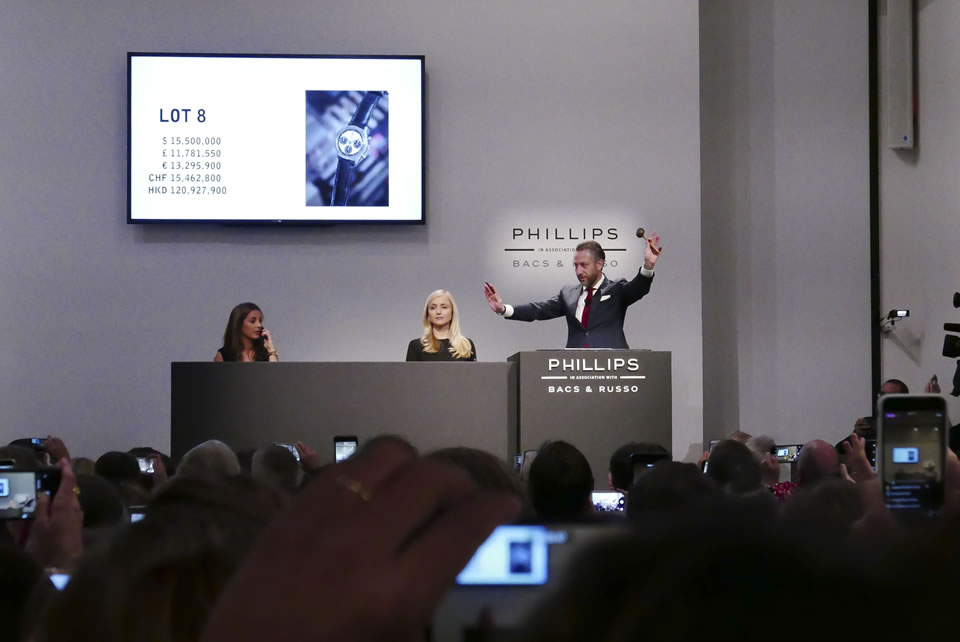 What future prices can we expect for Rolex Daytona and Paul Newman watches?

In late 1980’s I was amazed when a watch would bring $200,000 at an auction. This was considered a world record at the time. I could never fathom a wristwatch bringing over 1 million dollars let alone 17.7 million dollars. The vintage wristwatch collecting market now has about 40 years under its belt. The 17 million dollar result of the Paul Newman is another milestone that validates the seriousness of vintage watch collecting and that there is tremendous world wide interest in the hobby. Additionally, prices for Daytonas and Paul Newmans have greatly increased since this iconic sale. Below is a comparison of auction results before and after the Iconic Newman sale at Phillips. We have seen first hand how prices are changing and how the market is growing in strength. 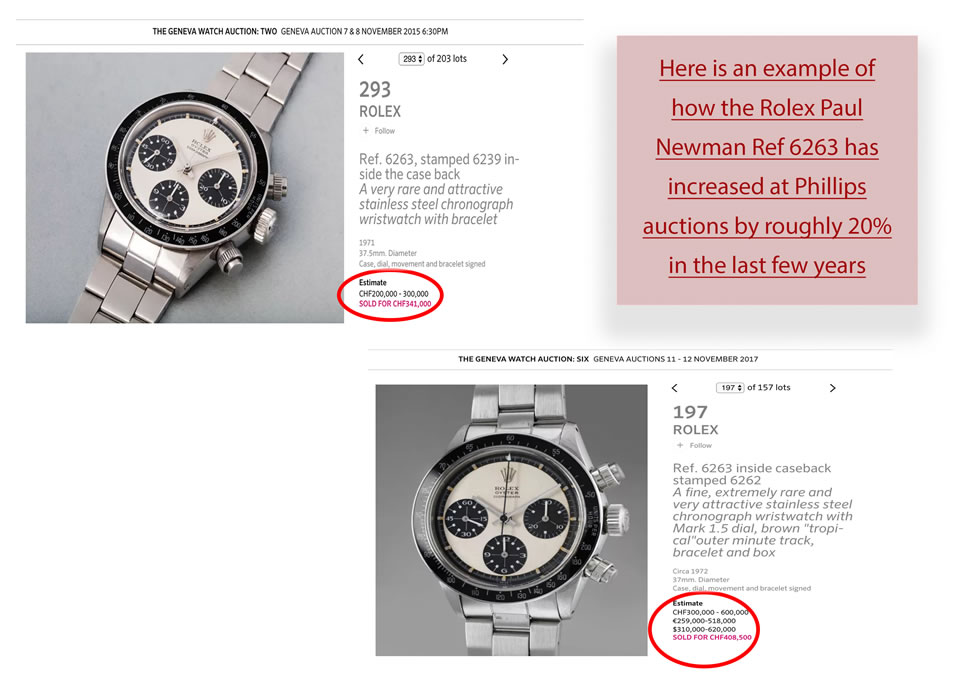 (each plot on graph represents a price of a Paul Newman at an auction sale in the past several years. As the trend shows, the price of Newmans is rising.) 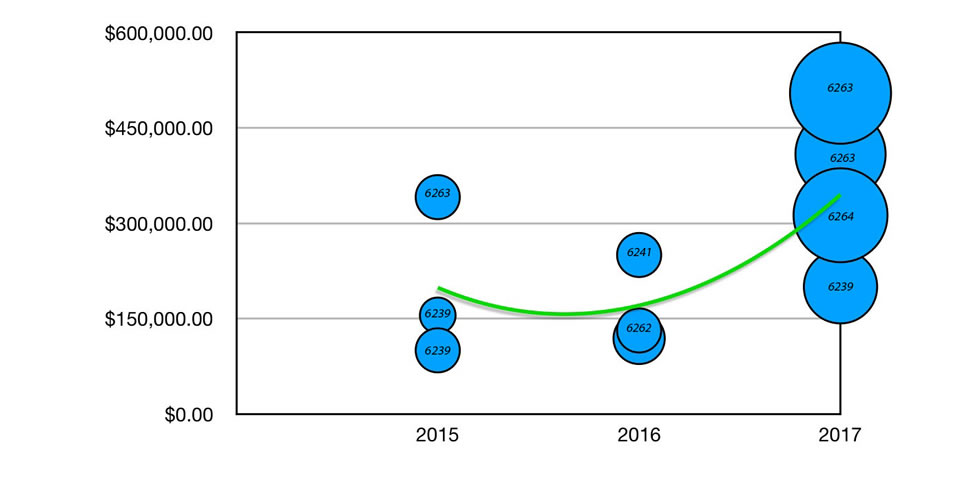 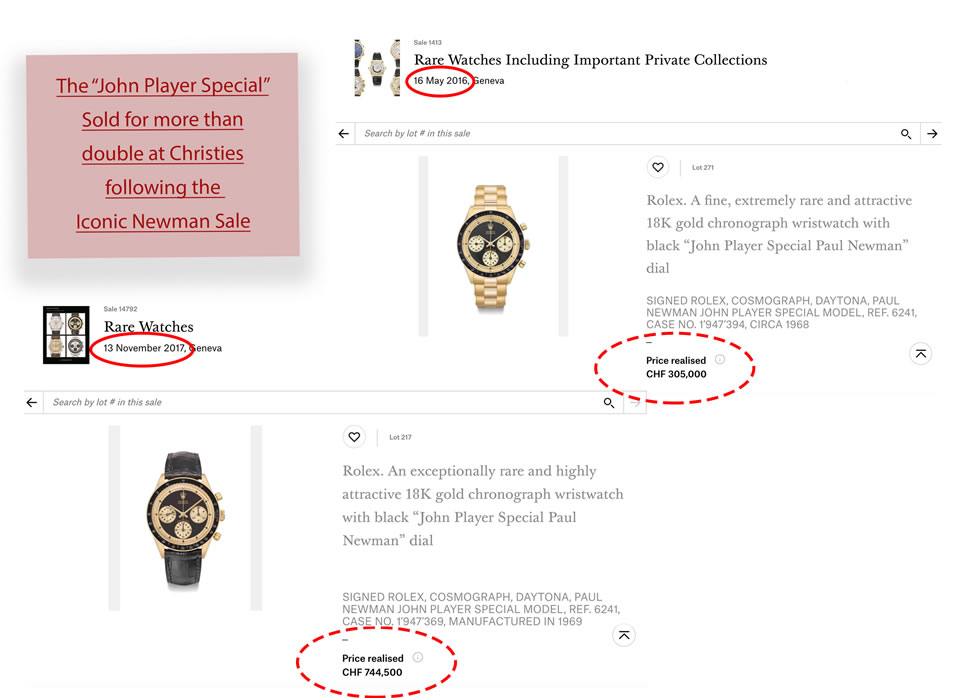 It has now been about two months since the iconic sale and it definitely has had an impact on the value of the Paul Newman Daytona model. There have been several auction results of Paul Newmans that show increases in price, even some where the price doubled since the previous year. I still believe that there is more room for value growth within the market especially for mint examples, which are more difficult to source. Like with all types of markets this does not mean they will never go down, but I still believe that in the long run if you hold these watches for five years or more you will have an appreciating asset. Featured below a beautiful example of a mint Paul Newman that we have for sale on our webpage. Hope you enjoy! 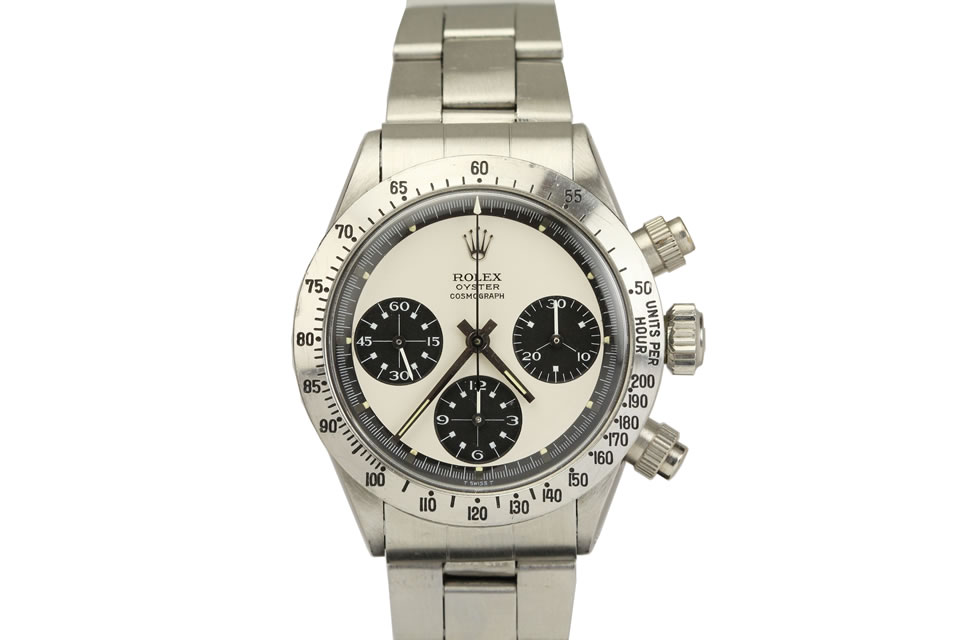 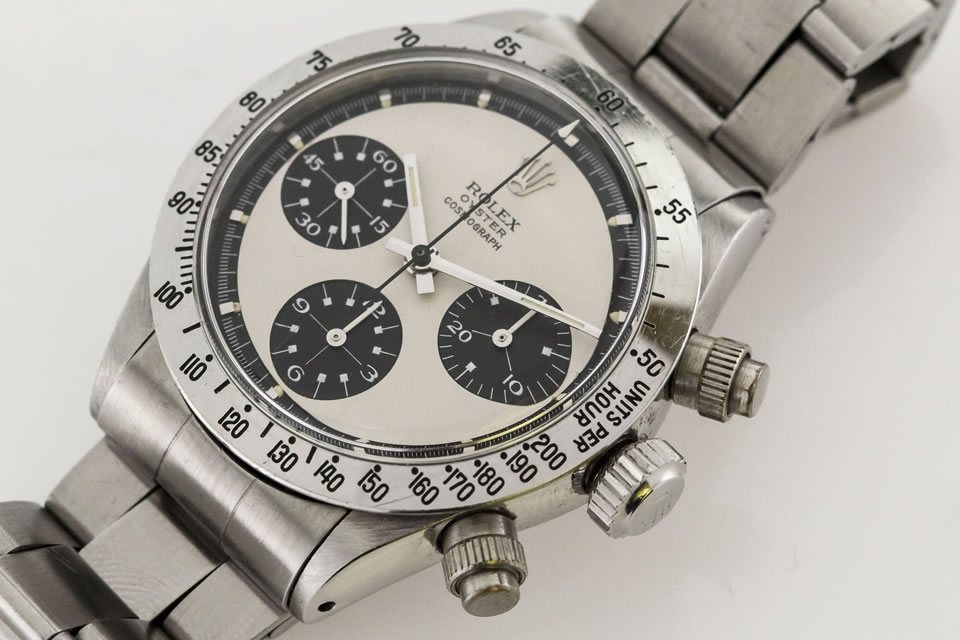 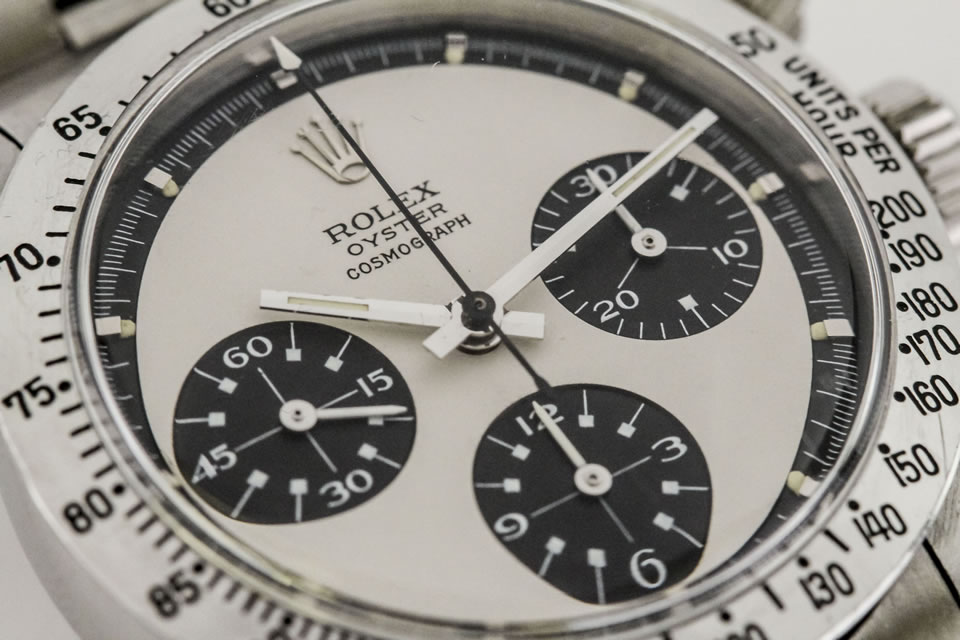 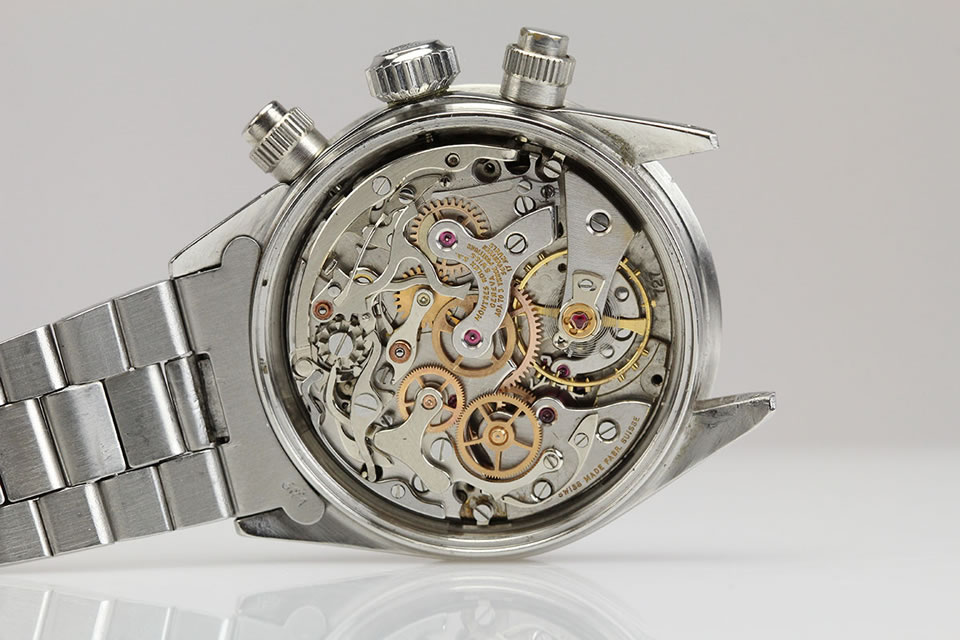